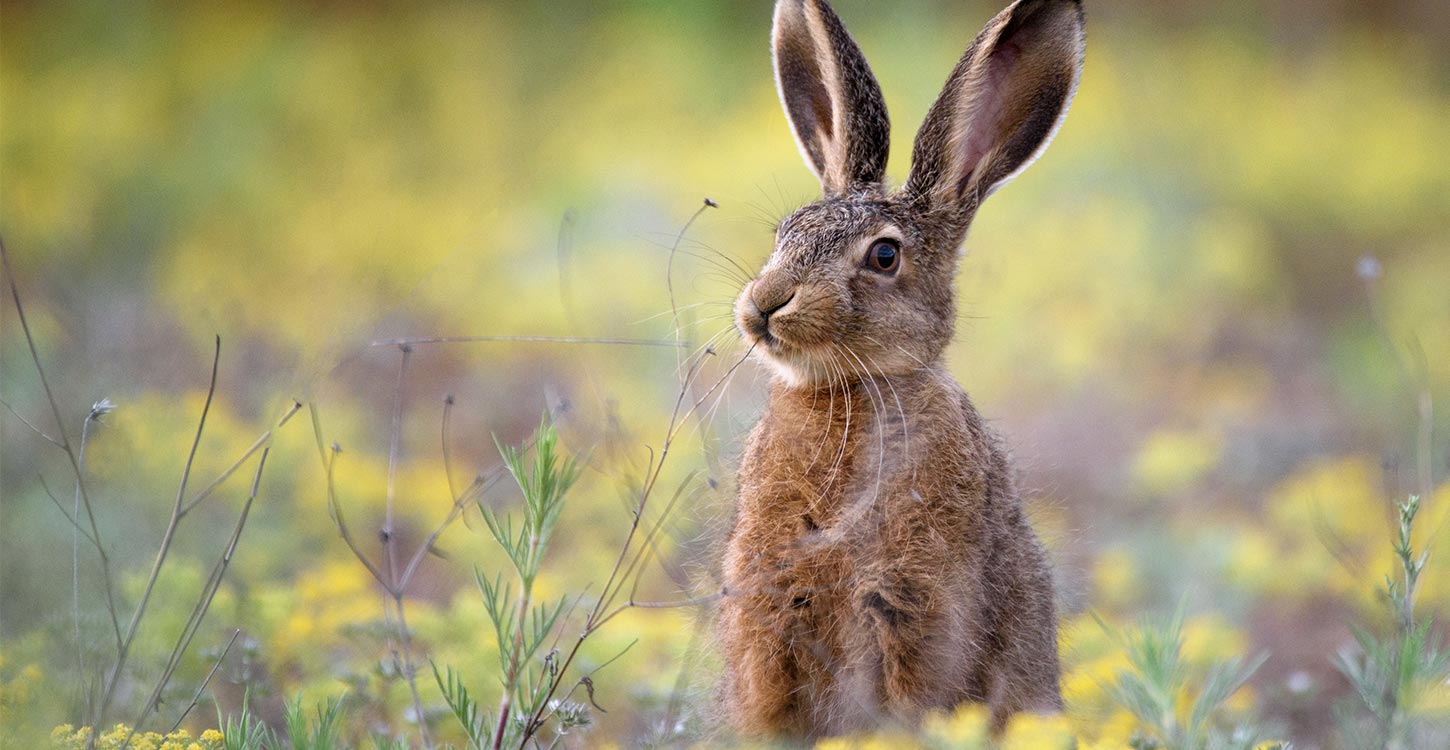 If I think back over my life, some events are seared into my memory. Not because they were terrible experiences in the grand scheme of things. I’m not thinking about deaths or accidents but about things that have changed the course of my life. These experiences had a dramatic effect on my confidence and belief in myself, usually in a negative way. It’s hard to let them go, to move on from them.

Have you had similar experiences, events in your past that haunt and impact you in the present? Are these experiences affecting the decisions you make today? Are they helping? Are they still relevant? Is it time to let them go?

I attended a boarding school with a strong naval tradition. Sport and physicality were a big part of the school traditions. I excelled at sport and despite being an academic year ahead of my actual age, represented the school first teams in each sport I played.

Every Tuesday afternoon, rather than playing sport, we would do outdoor activities with the CCF (Combined Cadet Force). At the time our CCF had two sections, the Navy and the Royal Marines. Anyone could join the Navy section; only the best were selected for the Royal Marines. The selection took place once, aged 14, there were no second chances. That was it for the remaining five years at school. I dreamed of being in the Marine section. It was the pinnacle of my boyhood aspirations.

The test took place late in the summer term; I was 13; all the other boys were 14. Although I excelled at sport, playing for Berkshire in hockey and tennis, I was not big physically or well developed. The test involved a demanding afternoon of fitness testing. I took the test, gave it my best shot.

I was not selected. I had failed.

I still think about this moment more than 30 years later. It had a dramatic influence on my confidence and has affected my life ever since. For example. I always wanted to join the army, and at 16 was awarded an Army Scholarships, one of only 45 given nationally, it paid part of my school fees for the sixth form.

But then fear and doubt overcame me. Maybe, theythe voices in my head were right all along and that I wasn’t tough enough, fit enough or talented enough. I bottled it and decided that I didn’t want to join the army at all.

At 18, I opted to repay the money and not to join the army after all. This decision was driven entirely by my fear of failure. I had spent the previous five years imagining and dreaming about life in the military. But doubt and fear overcame me. The experiences of my 13-year-old self haunted me through that period and if I’m honest, still does, right to this day.

The challenges have changed, but that nagging doubt is still there. I continue to wrestle with these feelings every day.

Are you suffering in the same way? Are you holding onto past failures or negative experiences?  I don’t have any easy answers. I think on some level we must forgive ourselves. To stop the blame and anger that we feel about our failures. We are always our own worst critics.

You must learn to accept that you cannot change the past. You cannot right the wrongs of the past. But what you can do is commit to the present, to become the kind of person you have always wanted to be. You must look forward, not backwards. Your future lies out in front. You must seek out the challenges for today, not get lost in the failures of yesterday. I know its hard. I battle with this every day.

2 thoughts on “Past Failures”

Your happiness and wellbeing is at the core of what we do - so if something is not quite right just let us know!

When you order with us, you are fully covered by our happiness guarantee, which means that if you are not 100% happy with your purchase we will work with you to find a replacement that suits you.

Email us at: [email protected]