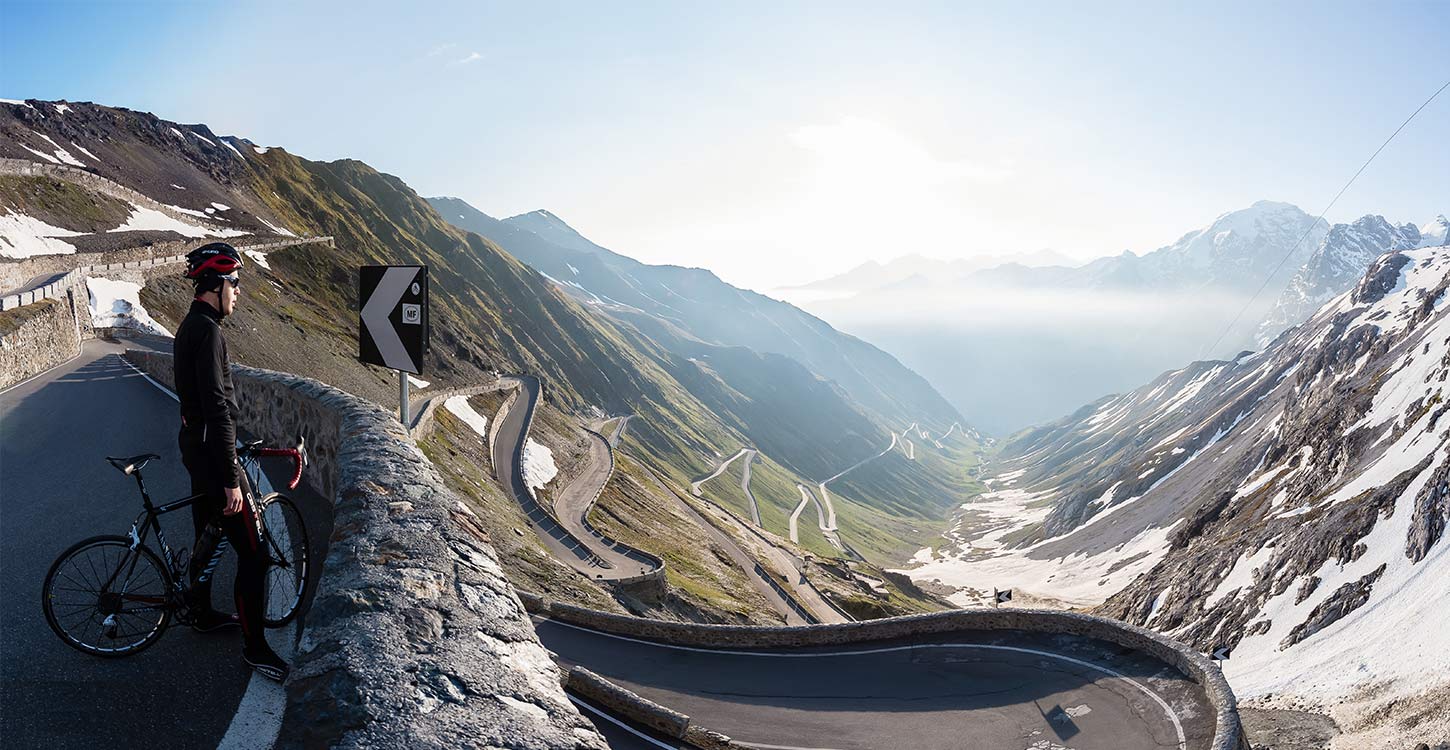 Each morning in the shower I think about my goals. I do the same while I’m driving. I think about it in bed in the evening and again when I wake up in the morning. Reminding myself, it’s possible!

Have you given your goals some thought? Can you see them clearly in your mind’s eye? Have you thought about them today? What about yesterday? Have you written them down?

At home, my office is very sparse. It contains my desk, a chair, a plant and my bike. This morning looking at my bike, it reminded me of a valuable lesson cycling taught me about goals.

Back in late 2006 after my sandwich company went bust and my marriage broke down, I took up cycling to help me cope with things. I was unhappy, overweight, unfit and didn’t even know how to clip into the peddles.

Fast forward six months to the summer of 2007, I decided, with three weeks to prepare, to ride the route of the Tour de France, one-day-ahead of the professionals. Some stats to put this in context since I had never ridden more than 4 hours or ridden up a hill bigger than the one in Hampstead. The route was 3,570 km long, went through the mountains of the Alps and Pyrenees, included 21 stages with only two rest days and the longest stage of 240km.

To say I was unprepared and not ready for the challenge was a total understatement, but off my Mother and I went. She drove the van, kept me fed and watered, and I rode the bike, on some days for 12 or 14 hours. Each night we slept in the van near the start line for the next day’s stage.

The day we reached the Alps I learnt a harsh lesson about knowing where you are going. It was the first proper mountain. I had a map to follow, but I didn’t know how far it was to the summit. As the gradient climbed and the hill disappeared off into the distance the pain grew and grew and grew in my legs.

In the end, I couldn’t take it anymore, and I climbed off the bike. I stopped beside the road. My brain couldn’t take the pain. I felt humiliated and desperate. I had never given up like this before in my life. I sat distraught by the side of the road. This mountain was only the first in a tour that contained 40 or 50 more just like this. Oh god, what had I done? I thought this is the end.

Then another cyclist came past and called out to me. Come on, its only 200m to the top, it’s just around the corner. I couldn’t believe it. I had quit on the verge of success. I had climbed off my bike just 200m from the summit. I stood up, got back on my bike and cycled on, cresting the mountain a few minutes later.

Over the next two weeks, I never quit again. I never gave up and finally, one sunny Saturday morning cycled into Paris. I had completed the route of the Tour de France. The cycling lesson I learnt that day on the mountain was always to know how far it is to the summit. I would program it into my bike computer so I would know exactly how many metres I had to go. This motivated me, allowed me to manage my effort and ultimately got me to the top as I could see an end to the pain.

Setting your goals in daily life is the same. If you keep them firmly in your mind. Know what they are, where they are leading and be constantly thinking about how to get there. Then one day, you will round a corner and see the summit just ahead.

Stay strong. Always believe in yourself. Long before others believe, you must believe it’s possible. Remember, we climb the mountain, not in giant leaps but one small step at a time.