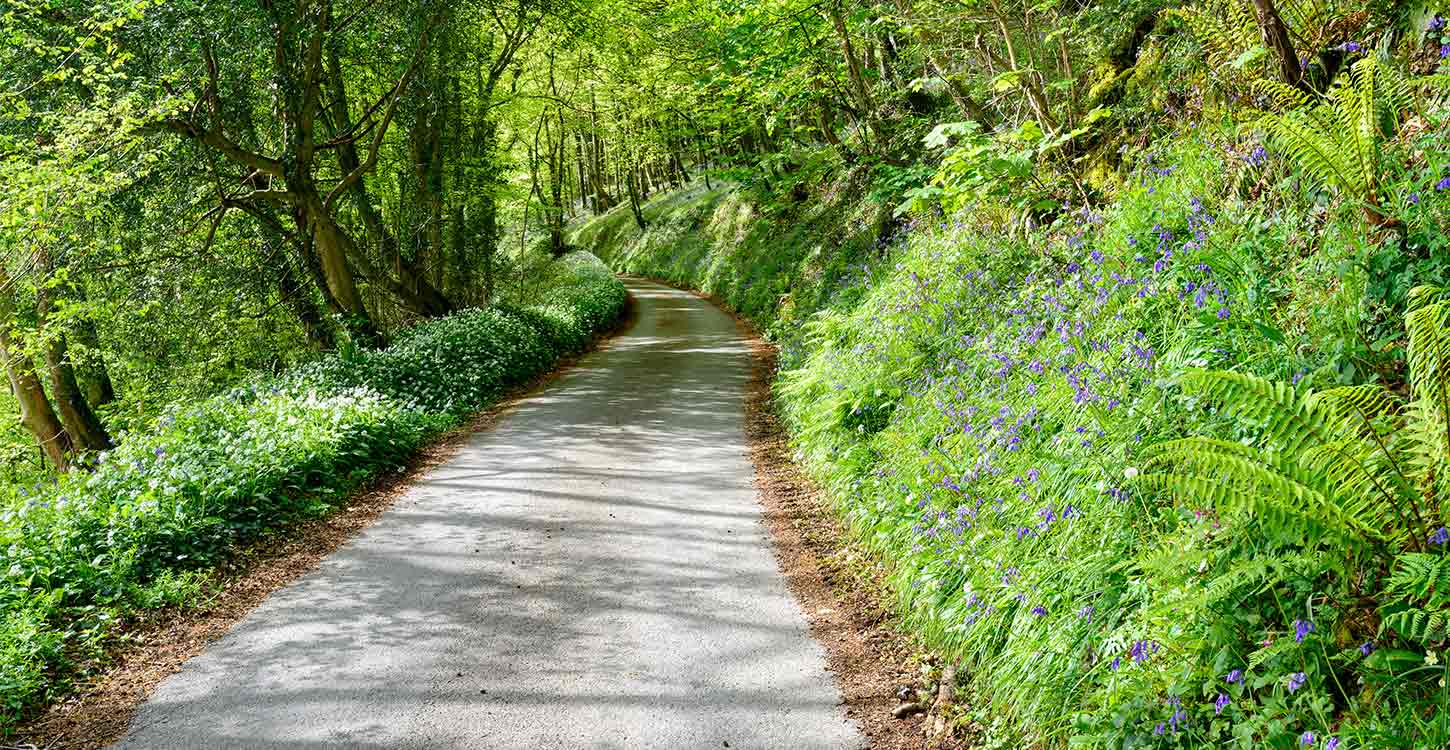 I have just returned from 3 very wet days in Snowdonia. On Saturday and Sunday, I barely left the caravan. Gale force wind and rain caused the river to burst its banks, flooding the valley below the campsite. I watched it all from the cosy warmth of my caravan sofa!

I arrived in Snowdonia on Friday, tired after a long week at work and once the caravan was set up, I flopped down. I knew I should go cycling. I had come here specifically to ride my bike; the weather was overcast but dry, windy but not too cold. But I couldn’t get motivated. I sat there willing myself to go, but still, I didn’t move.

Sat there on my caravan sofa, my mind drifted to a book I have just finished listening to on Audible. Mel Robbins has written an excellent book called “The Five Second Rule – Transform your life, work and confidence with everyday courage”.

Her message is a simple one. There is a five-second window when we first think of something, during which, we must act; otherwise we will talk ourselves out of it. Her solution is to countdown from five to one and then take action.

Back to me sitting on the sofa in Snowdonia. I felt a bit silly, but I tried her solution of counting down.  Five, four, three, two, one and then amazingly, to my complete surprise. Just as she described, I got up of the sofa and began getting ready to go cycling. It was that easy. I couldn’t believe it.

Two hours later, back in the caravan after one of the best rides I have ever had in the UK, I reflected on how close I had been to not going. I so nearly missed out on such a beautiful cycle. The sun had come out, I climbed up narrow country lanes, through the beautiful Snowdonia national park. I barely saw a car in two hours. It felt joyous to be alive and out on my bike. It was one of those rides that bikes are made for.

I felt so lucky to have experienced it. Driving back to Nantwich after two solid days of rain and not leaving the caravan on Saturday and Sunday I reflected how close I had come to not cycling on Friday. I so nearly missed out on one of the best rides I have ever had. I almost put the trip off to the weekend, not realising that the weather was going to kill any opportunity to ride.

I came within a five, four, three, two, one of missing the most fantastic experience.

When I finished Mel’s book, I wasn’t sure if it had any real substance, I felt it might be a bit fluffy. Oh my god, how wrong I was! Don’t mistake its simplicity for ineffectiveness. It is the simplicity that gives it power.

Next time you find yourself avoiding taking the first step. Sat on the sofa thinking about activity rather than doing an action. Lying in bed, pressing the snooze button rather than up working on your goals and dreams. Please remember Mel’s message that your goals are on the other side of a simple a count. Five, four, three, two, one – GO! You can do it too. It is as easy as it sounds. Long before others believe, you must believe it’s possible.

7 thoughts on “Are You Putting Off Something Important?”