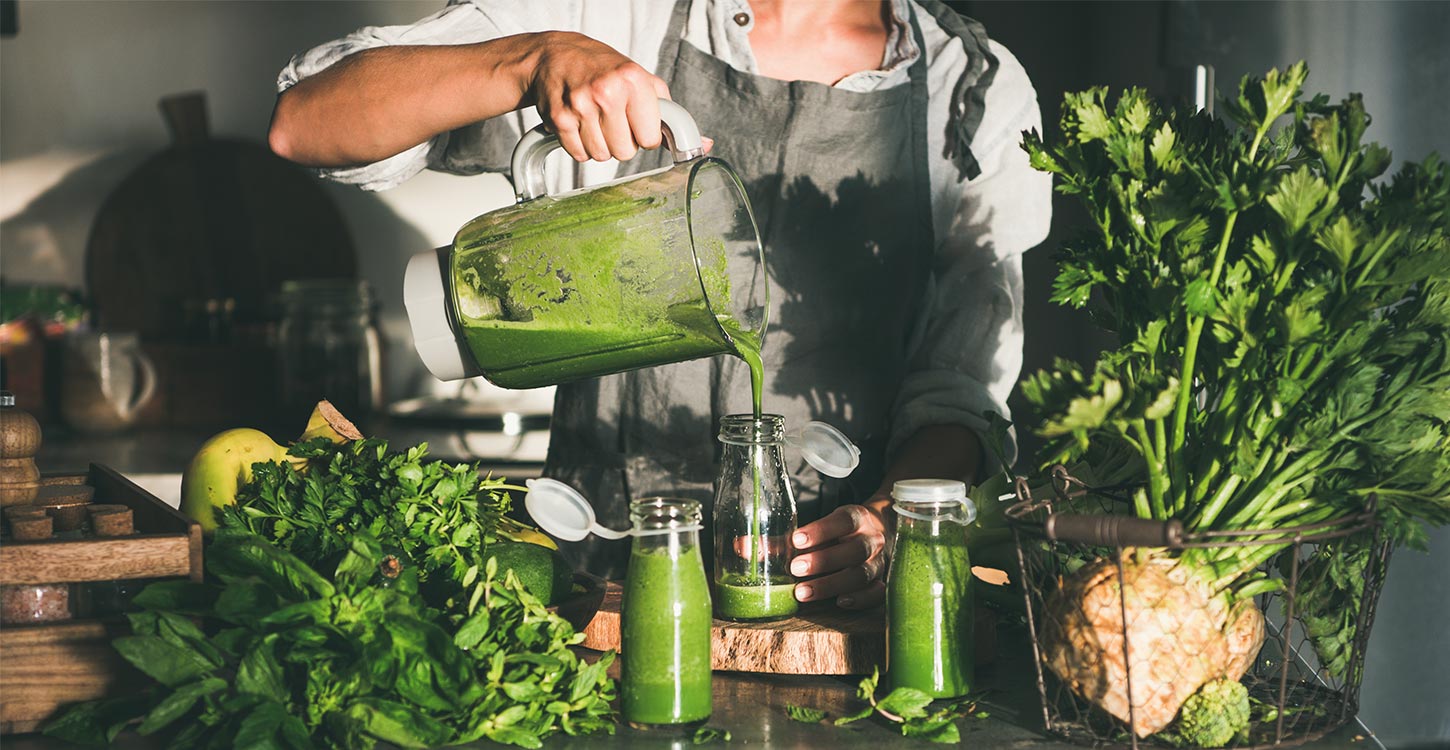 Last week at Crufts, lots of friends were very kind and commented on my weight loss and asked about it. How much weight had I lost? What diet had I followed and was I spending all my time in the gym?

I have always struggled with my weight, it yo-yo’s dramatically, and my weight range in my adult life has varied by as much as four stone. In my Forest-Gump, endurance cycling days I was down to 12 stone. I’m 6ft 3, so looking like I had spent time in a concentration camp, was not a good look!

Last year, after five years of shows, spending 250 nights away from home, eating junk food, drinking bucket loads of red bull to stay awake my weight was up to 16 stone. The big belly and bloated face were not what I wanted either.

Do you face a similar challenge? Would you like to lose some weight and have more energy? I know how hard it is to get motivated and to believe that change is possible. We are bombarded by endless ideas of new diets and calories and low fat this and that.

I didn’t find anything like that worked and I couldn’t stick to it when I tried. I don’t have any will power. But recently I have lost 1.5 stone and what I have found that worked were the following three things:

#1 Stop eating bread (Weight loss about half a stone in 4 months, doing zero exercise or making any other dietary change)

I used to eat a lot of bread, cutting it out of my diet was tough, but made an enormous difference. I’m not religious about it. So, if I’m out and the only food option is a sandwich then, of course, I eat the sandwich. But I never buy bread and don’t eat it at home. This change had a dramatic effect and stopped me feeling bloated. I saw an immediate difference in how my body felt. It had the bonus of reducing my salt intake too.

#2 Protein Shakes made with almond milk (Weight Loss One stone in 8 weeks – combined with some exercise but nothing mad!)

One with breakfast, this stopped me craving my midmorning snacks. Another about 5 pm after I have exercised, again this stopped me snacking in the evening. I have combined this with a change in mealtimes. So, I now eat my main meal at lunchtime with very little in the evening except for the protein shake. I don’t feel hungry, and it has completely removed the desire to snack on chocolate and crisps in the evening.

#3 Fruit Smoothie & Green Smoothie (Part of the above one stone weight loss in 8 weeks – combined with Protein shakes and some exercise.)

I don’t like eating vegetables or fruit, and it has always been a problem with my diet. I have tried juicing in the past and found that it was expensive, time-consuming, messy and wasteful. However, one thing I have discovered that works is a Nutri-bullet. I use it twice a day. In the morning with breakfast, I make a fruit smoothie. I fill the container about half full of a variety of fruit, then add about an inch of water and blitz it. This drink gives me my daily fruit intake. I peel the orange, but everything else goes in, skin and all.

Midmorning I use the Nutri-bullet again, this time to make a green juice. I add in the following, a small apple, a pear, a lime, some ginger, a satsuma, half a piece of celery, then as many green vegetables chopped up as I can fit into the container, then I fill it with water. Blitz it and then stir a bit as I drink. It’s thick and takes a bit of getting used to. But this way I get vegetables in that, otherwise I wouldn’t eat.

To summarise what I’m doing now.

Lunch – Main Meal of the day: Soup + A Big meal no great focus on healthy eating. Pudding of natural yoghurt with honey

Evening – A protein shake made with almond milk.

If I do crave snacks, then I tend to eat protein-rich ones like flavoured chicken breast or cheese. I also drink double expressos with no milk or sugar throughout the day. The last one is usually about 3 pm though.

My weight loss has been no great effort. I haven’t done loads of exercise or been particularly obsessive or even counted my calories. But I guess that I have been eating better. Without particularly trying I have adopted an intermittent fasting strategy of concentrating my food in a 10-hour window through the day, and it does make a big difference. The protein shakes release their energy slowly, and you will avoid snack/ carbohydrate cravings that can undermine your efforts.

Like most things that I write about on this blog, losing weight is part of a journey. My advice is not to focus on losing weight itself. I wouldn’t particularly bother weighing yourself. Instead, you should focus on making small daily changes and commitments that point you in the direction of becoming the kind of person you would like to be. So, for example, you might decide you want to become the kind of person who eats lots of fresh fruit and vegetables each day. Or maybe the kind of person who chooses to eat and drink in a way that makes snacking unnecessary.

I hope that this has given you some ideas and that maybe you will give some of it a try. Frame your goals around something you are going to do each day rather than something you are not going to do. Make the goal unlimited, so it’s about doing an activity that has no lower or upper limit. You are using the goal to define the kind of person you would like to become. Then take small steps towards it, by making a daily commitment of activity. Long before others believe, you must believe it’s possible.