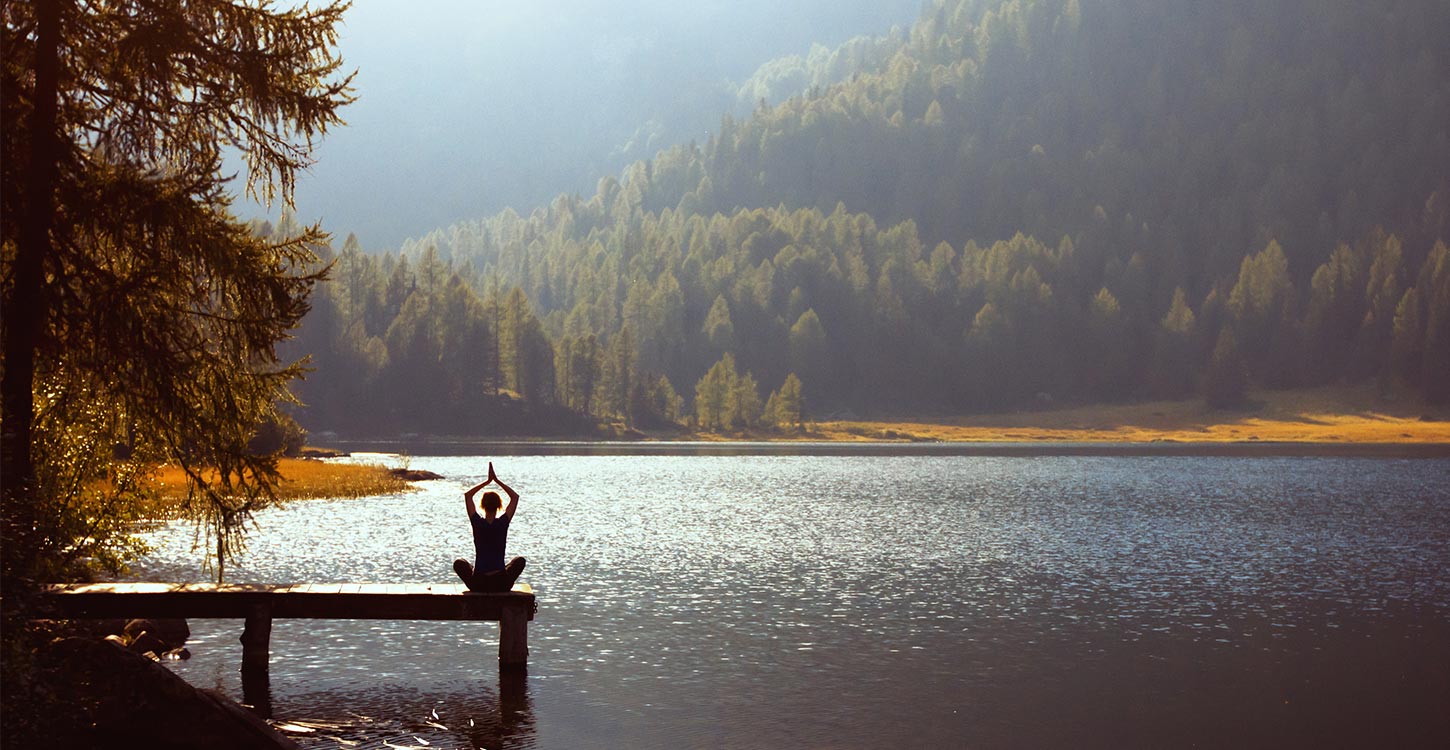 All companies have systems and ways of doing things. I understand they are important in making the business run smoothly and profitably. However, sometimes they seem crazy and annoying. They appear to be designed on purpose to anger and annoy their most valuable customers. Have you come across this kind of thing? Does it make your blood boil like mine! Let me give you an example from this week.

Justina is the founder of Valentte. She recently moved flat’s and decided not to put a landline into her new place, but instead to use a hotspot from her mobile data connection for her internet usage. She contacted her provider Three to increase her the data allowance on her plan.

She is a long-term customer who has been with them for more than ten years. She didn’t know exactly how much data she would need but guessed at 30BG. They adjusted her plan but said it wouldn’t start until her next billing cycle on the 9th March. In the meantime, they offered an add-on to cover the difference. So far so good.

The problem came because she had underestimated how much data she would need. Her usage turned out to be 2 or 3GB per day. So after just over a week she had used up this temporary boost. So, she rang them again. All she wanted was to increase the plan to the 100GB plan. But it’s not that simple.

They won’t let her change plans twice in one month. They also won’t apply two of the same add-ons to an account in the same month. They flatly refused to do anything saying she would have to wait until 9th March for the 30GB to activate then on the 10th March she could phone again and upgrade the plan so that for the 9th April she would be up to 100GB. In the meantime, they couldn’t help her!

I find this kind of thing staggering. Justina is a long-term customer, wanting to upgrade to one of their highest value, and presumably, most profitable tariffs and yet their systems were dictating they couldn’t help her and would leave her data-less for many weeks. It was not about money. She was offering to pay whatever was required. But they wouldn’t budge.

To put this in context Justina runs a jewellery business and requires constant internet access. She spent the next five days ringing Three every day trying to get the problem sorted. Making complaints and explaining things, again and again, to countless different call centre operators in India. All the while camped out at my house so that she could use the internet.

This implementation by Three is total bonkers. I’m sure there is some logic behind it from their point of view. But it defies explanation in my eyes. To risk alienating your best customers seems to be an idiotic strategy. There is very little differentiation between mobile operators, and changing networks is easy.

In the end, after six days of stress and hassle, Three finally gave her another Addon to get her to the 9th March. But no doubt she will have to go through all the same thing again in March as she will doubtless run out before the full 100GB activates in April. What a crazy world we live in!

Today’s post is a rant, but it’s also a request for feedback. Are we at Valentte doing anything similar? It horrifies me to think we might be doing something that is impacting you in the same kind of mindless way? So do please post a comment or contact us to let me know if we could be doing better in any area.