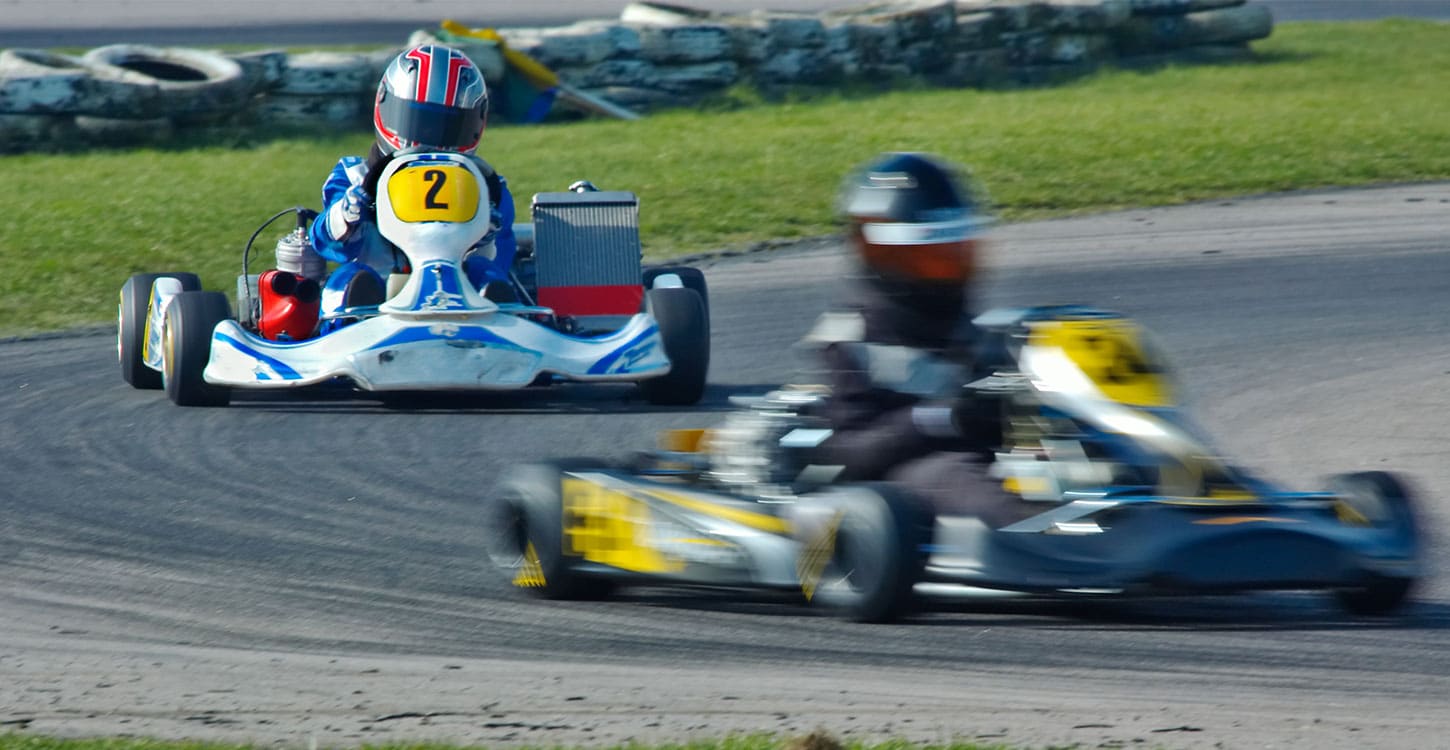 I’m spending a couple of days hill-walking with my brother in Snowdonia. He reminded me about a go-karting experience we had some years ago. We decided to sign up for a nationwide go karting season. Every two weeks the championship would move to a different track around the country. The race was a two-hour endurance with driver changes and re-fuelling pit-stops — racing at speeds of up to 70 miles an hour.

On the application form, we could choose the novice, intermediate or advanced category. Having never previously sat in a go-kart or done any motor racing we selected “intermediate!”. What on earth were we thinking? At the first race in Kent, we arrived and with mounting trepidation watched the other competitors in full “race gear” warming up in the carpark.

Then on to the race. We spent the next two hours at the back of the field, repeatedly spinning off the track in the powerful karts that we lacked the necessary skill to drive. We were unprepared and out of our depth. We endangered other drivers and ourselves because we wouldn’t admit that “we were beginners!”

Have you had a similar experience where you didn’t want to admit you were a novice?

Our delusion was exposed big time by the harsh realities of competitive racing. We had nowhere to hide and ended up looking exactly like the beginners we were. Pretending you are an expert when you so obviously are not,  makes one look stupid.

Rather than gradually building up our confidence and skill level in the novice class competing against other similar racers. Our ego got in the way, and we tried to shortcut this learning process. We were lucky not to injure ourselves or someone else.

Not only was our approach dangerous it was counterproductive as we would have gained far more from starting in the novice category. Yes, there is a concept of “faking-it-until-you-make-it”, but in most cases, we are better off admitting to our current skill level so that the people around us can provide the right training and guidance. That’s why we are paying them.

Trying to shortcut the learning process because you don’t want to look stupid is never going to work. Learning a new skill should be a fun and rewarding process as you layer each new level on top of the previous ones.

Never be embarrassed to say, “I don’t know”. Only when we are prepared to admit we don’t know how to do something can anybody help us. Remember, we climb the mountain, not in giant leaps but one small step at a time.