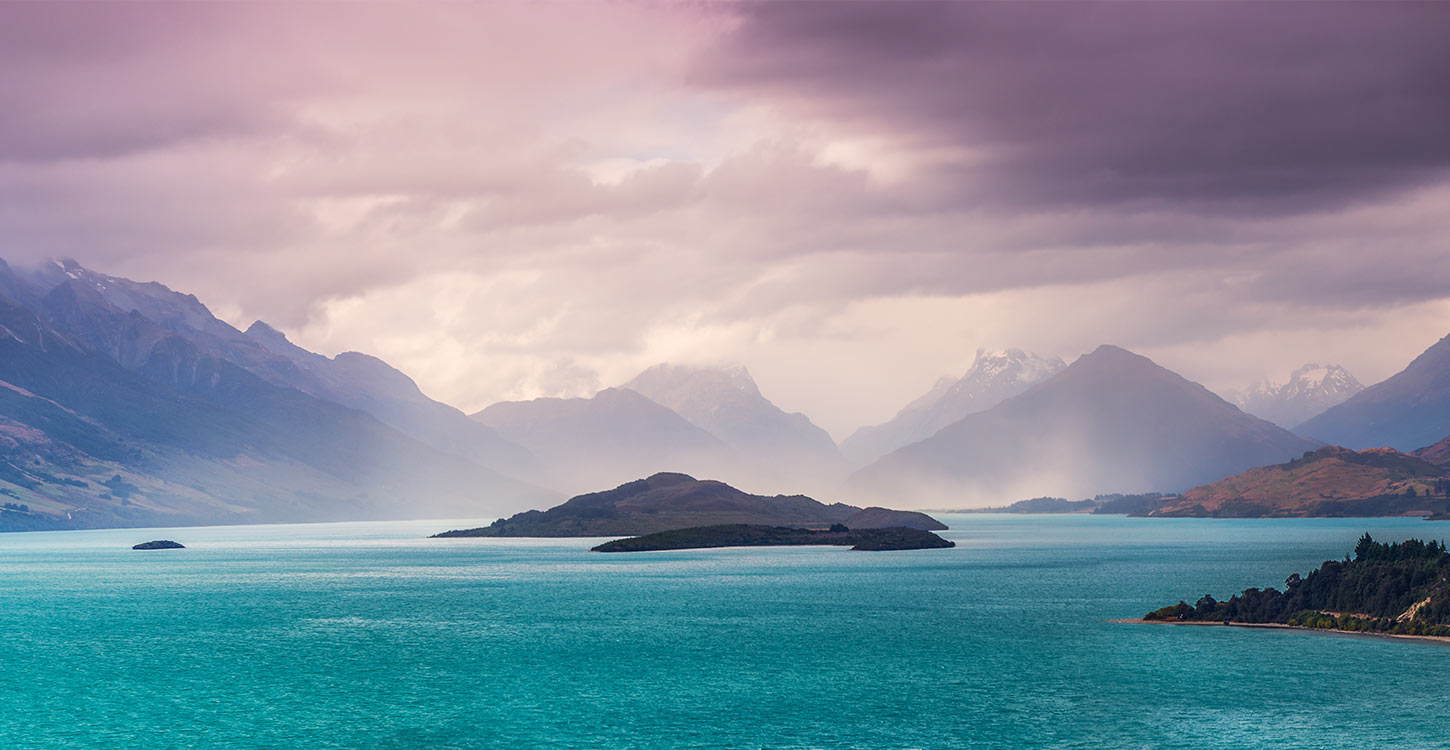 I’m back in Nantwich for 48 hours before heading up to Scotland for the Royal Highland Show. The team are busy making stock, and I’m recovering from a very early start on Monday morning after getting up at 2:30 am to take Justina to the airport! She is off to Lithuania for four days to see her family.

Last week, at the Ripley Castle show, I had a long talk with a friend whose Mother has sadly been diagnosed with dementia and the conversation reminded me of my Mother.

She died about ten years ago. Her illness was brief; the diagnosis came, aged 70 when she suddenly lost 90% of her vision, which is a common early symptom of brain tumours.

The doctors gave her nine months to live if she had chemotherapy and three months if she didn’t. My mother was a fiercely independent woman throughout her life and decided not to have the treatment. She lived another four months.

During those months, my father, sister and I shared looking after her. It was a very “full-on” experience but one I wouldn’t swop or change for all the world.

The growing tumour put pressure on her brain and so, in addition to going almost completely blind she became childlike requiring round the clock care. We did this from my sister’s house with no outside help until she went into a hospice for the final few weeks.

At times she was almost mad, suffering similar symptoms to those with dementia and at other moments, she was lucid, and for an hour or so would be almost her old vibrant self. It was during those times that I had the opportunity to say thank you and goodbye to her.

Caring for her was emotionally and physically, very hard, from helping her go to the toilet to feeding her, washing her body or brushing her hair. I will never forget the powerful connection I felt looking after her during the final months of her life.

I loved her very deeply and feel very lucky that I had time to say my goodbyes. I cannot imagine what it must be like to lose a loved one suddenly in an accident or to an unexpected event.

If you are going through something similar, my thoughts and prayers are with you. I know how hard it is, there are times when it is so overwhelming you will catch yourself wishing that it would end. Please don’t feel guilty. There will also be moments of joy and such deep love as you catch a glimpse of the person you love.

I draw comfort from the life that my Mother lived. She died, as she lived her whole life, with no regrets, and entirely on her terms. In choosing not to have treatment, she took control and made her own decision right to the end.

Her passing left a massive hole in my heart, and there isn’t a day that goes by that I don’t think of her. But I also give thanks and praise for the example she set in living her life to the maximum. She believed that she could do anything, be anything and embraced her life with a huge smile and a simple enthusiasm that inspires me to this day.

Life can be a long and hard journey, but it is the people we share it with, that make it worth living.

Please use today to remind the people you love how much they mean to you. Pick up the phone or go round and see them for a coffee. Share your love and say thank you. You never know when it won’t be possible.

21 thoughts on “No Regrets”