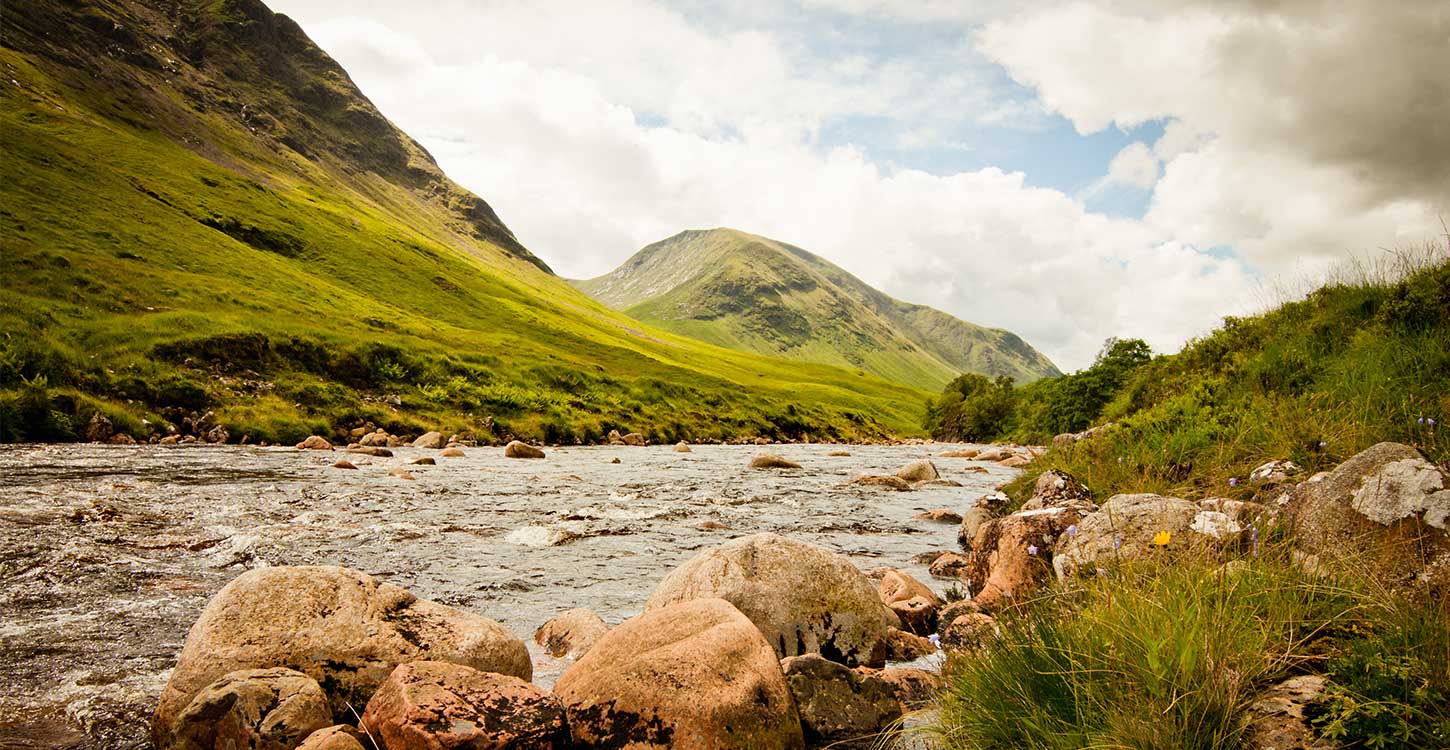 Last week I had a chat with a friend who runs a large and successful business. They exhibit at shows, have a busy retail shop and a thriving online business. She is a successful entrepreneur and someone I respect and admire.

While talking about one of her product lines, we discussed her manufacturing an own-brand version. This would likely deliver much higher margins with greater artistic control and reduce her reliance on outside suppliers.

A win-win situation, and yet she hasn’t done it. This isn’t a new conversation or a new thought for her as the idea has been floating round in her head for the last few years.

So, what’s stopping her?

I pressed, and she finally opened up, saying that she was scared of making a mistake!

I guess this is a widespread reason for many of us; we struggle to do the very things that would make the most difference in our lives. We are generally pretty clear and can articulate our goals; most of us get to the next stage where we begin working on them.

But it is the third stage where many of us, like my friend, flounder. That is, we struggle to be disciplined and brave enough to work on the things that will truly make the difference.

We leave undone, the most important things, the things that will transform our lives and our ability to reach our goals.

How do you know what these things are?

Perhaps, the easiest way to identify them is to trust your gut. If you are feeling scared of a task, if you keep putting it off, then in likelihood this is the task to do first. Your resistance probably gives you the biggest clue. Our fears are generally the things that hold us back rather than a lack of ability or opportunity.

Returning to the story of my friend and her fear of making a mistake with an own-brand product. I suggested that she turned this thought on its head. If she accepted that her first version wouldn’t be perfect right from the outset, then much of her self imposed pressure is removed.

She can see the first version as a work in progress. No need to fixate on how good it is. She can focus on getting something done. Then use this as a stepping stone to make a better version two and so on.

If you are in the same position, feeling scared to make a mistake, then I urge you to put aside your fear and go for it. Only you can take the steps forward. It’s not easy, but remember reaching for your goals and dreams require belief and often a leap of faith.

Together, we climb the mountain, not in giant leaps but one small step at a time.