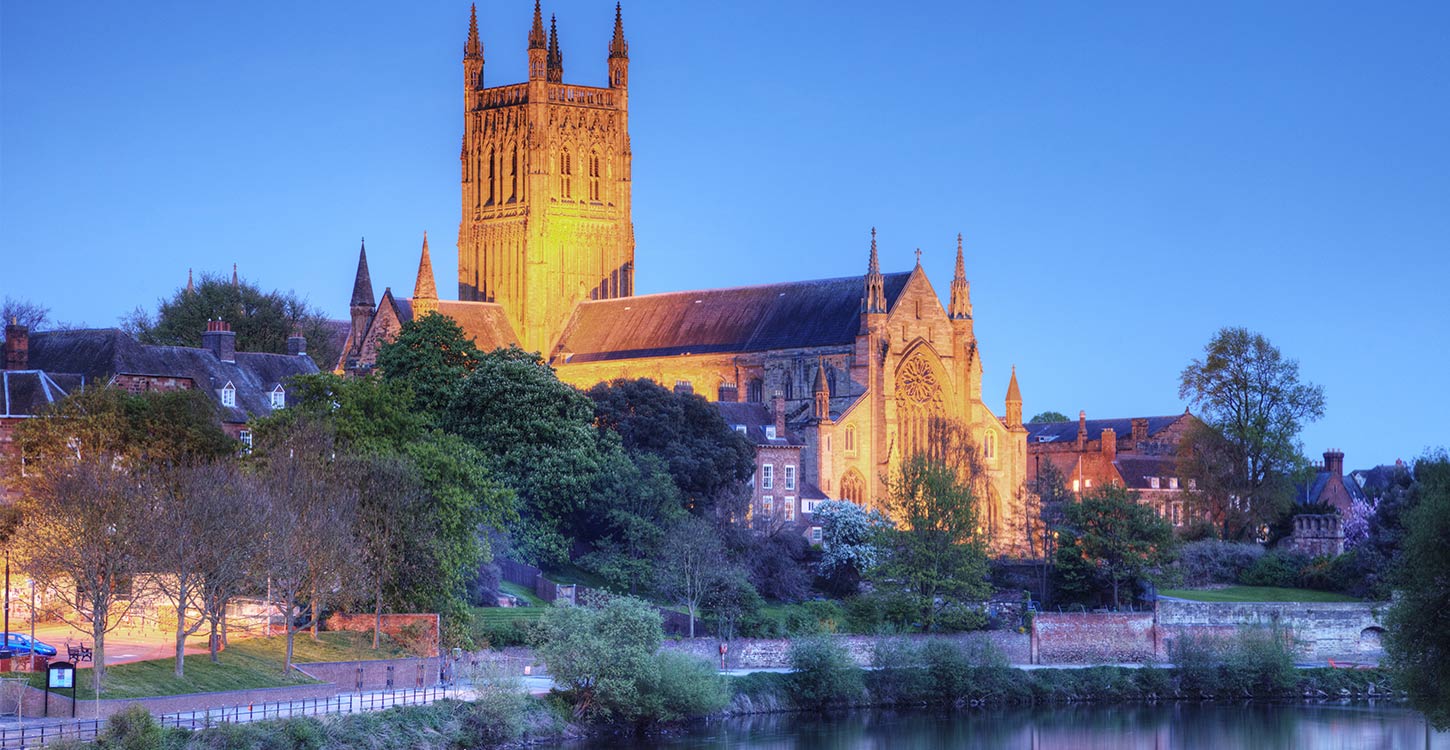 I spent yesterday afternoon at the Rugby, watching Worcester Warriors play Wasps. My partner (the squirrel) is a season ticket holder, and so I joined her in the grandstand as she shouted, cheered and sang!

Sadly, her beloved warriors lost a tight match they could and maybe should have won. I’m no rugby expert, I last played when I was seventeen and, the game has changed a lot since then. However, I was struck by the decision making of the Worcester team.

They started the match with a clear strategy, from the back of almost every ruck and maul, they chose to box-kick the ball, 20-30 yards further forward and attack the catcher. In the process, giving the ball back to Wasps and allowing them to attack.

Again, and again they repeated this move. Each time, Worcester telegraphed their intended action more clearly to the opposition, allowing them time to prepare, catch and counterattack. Repeatedly, the move failed to produce a positive outcome.

We watched in sad frustration as a tight match slipped away. In the final ten minutes, Wasps more expansive play was rewarded with a late try and the game was over.

What does this tell us about decision making, and how can you apply it to your own life?

We all start with a plan. Maybe it’s a good one, maybe not. Only by taking action in a real-life situation will you know the answer.

Having the skill to execute your plan is only half the secret to success. The other part is having the presence of mind to pause, mid-flow and ask yourself if it’s working. Doing this gives you the opprtunity  to switch tactics if thats necessary.

It’s no-good banging away, repeating the same action, if it’s not working. As the adage goes, if you keep doing the same thing, you will get the same result. If that’s what you want, then go right ahead!

Together, we climb the mountain, not in giant leaps but one small step at a time.

2 thoughts on “The Plan”

Your happiness and wellbeing is at the core of what we do - so if something is not quite right just let us know!

When you order with us, you are fully covered by our happiness guarantee, which means that if you are not 100% happy with your purchase we will work with you to find a replacement that suits you.

Email us at: [email protected]